What happened with Kilauea Eruption in 2018?

Kilauea Volcano was previously labeled “The Most Active Volcano In The World” and she is living up to that name!

Accurate eruption information is hard to find if you’re watching mainstream news stations. This page is to help you get accurate eruption information, instead of the hype from the media. First of all, in contrary to what some news outlets are putting out there, the roads around the island are open. You can still do a circle island tour. All the heightened lava activity you saw on the news was going on in this Eastern corner of the island, over 30 miles away from where we are located. The only roads that were covered in lava were the roads in that specific area. The park has reopened almost off of the roads and hikes, and declared everything completely safe to public use.

We would like to assure all of our incoming guests that our business is still open!  We have not been given any reason to believe we are in danger from the activity going on 30+ miles from us. Take advantage of this amazing natural phenomenon as we watch our island do what she does to grow in size.

Due to the recent Eruption, as of December 2018, there is NO VISIBLE LAVA FLOWS to be seen by walking, boat tours or helicopter. However, There’re a lot of unique attractions on the Big Island that are hard to find elsewhere. Check out Top 33 Things To Do On The Big Island. 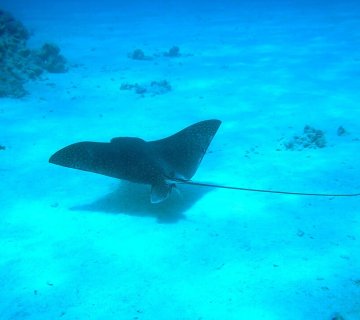 Can you currently see lava in Hawaii Volcanoes National Park? 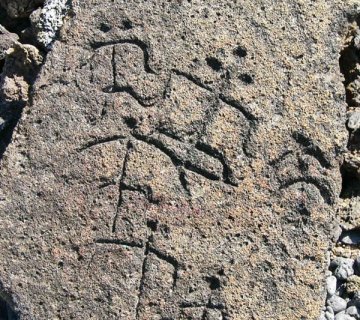 Things to Do In Volcano National Park 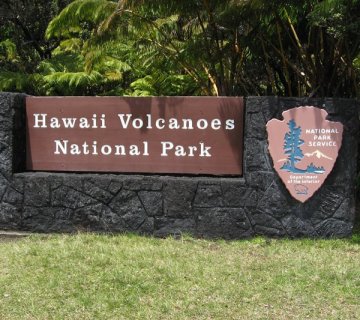 What to do in Hawaii Volcanoes National Park

Things to Do In Volcano National Park