Skip to content
Can you currently see lava in Hawaii Volcanoes National Park?

Over the past few months, many customers have walked in and asked us this question: Can I still see lava flowing?

After a quick search, there aren’t many good answers out there. When you search for the answer, a tour to see lava flowing (whether it’s by foot, helicopter or boat) comes up. But that doesn’t help. That’s why we created this post to help answer your question in the most direct way.

Every year people flock to the Big Island to see active lava flow or lava glow at night. Before the recent eruption that happened in May 2018, the Halema’uma’u crater at the Kilauea summit was active and contained a lava lake, which is a lake made of lava. Because of that, there’s been a consistent flow of lava down at Pu’u’O’o for the past 35 years. People can walk up close to the lava flow or they can see the lava lake glow at night at the Kilauea summit. 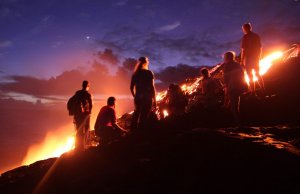 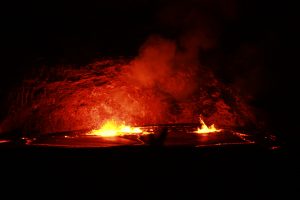 However, after the recent eruption, the lava lake at the summit disappeared. To quote the National Park Service, “Beginning in May 2018, the lava lake that existed inside Halema’uma’u crater disappeared and lava flows from Pu‘u ‘O‘o crater have ceased. There is no molten lava or lava glow to see anywhere in or out of the park”. What does that mean? As of December 2018, there are NO VISIBLE LAVA FLOWS to be seen by walking, boat tours or helicopter nor can you see lava glow at night.

Because of the recent eruption, the summit crater has changed. Many people who’ve been to the Hawai’i Volcanoes National Park before head to the summit again to see the changes. Since all the lava came out with the eruption, there’s no more lava underneath the crater and the crater “collapsed”. As a result, the size of the crater doubled! 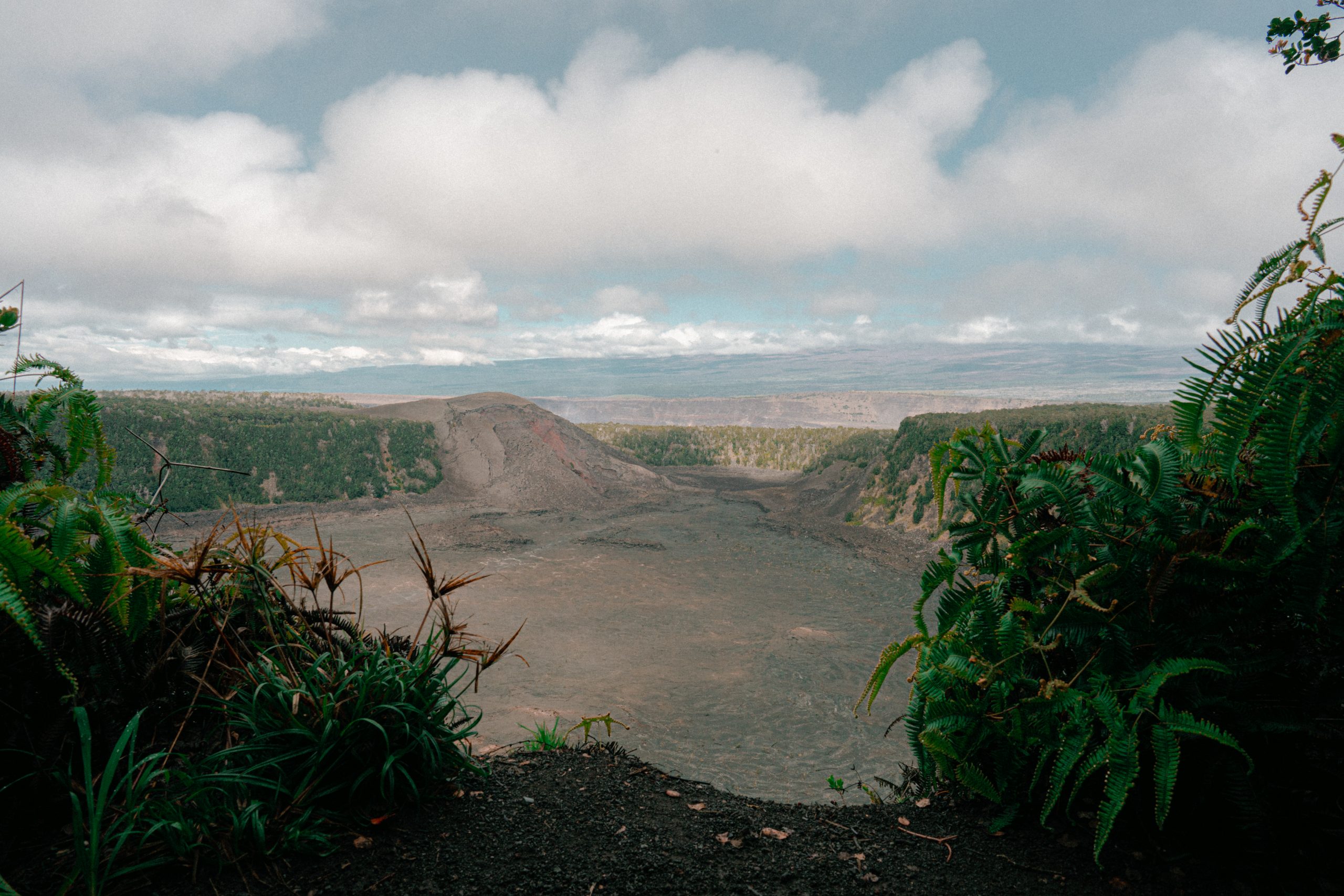 Many People Are Coming To The Big Island

Seeing lava glow was only one of the many things you could do when visiting the park before the recent eruption. Even with the disappeared lava flow, you can still easily spend 2 days at the park. Click here to check out what to do in Hawaii Volcanoes National Park.